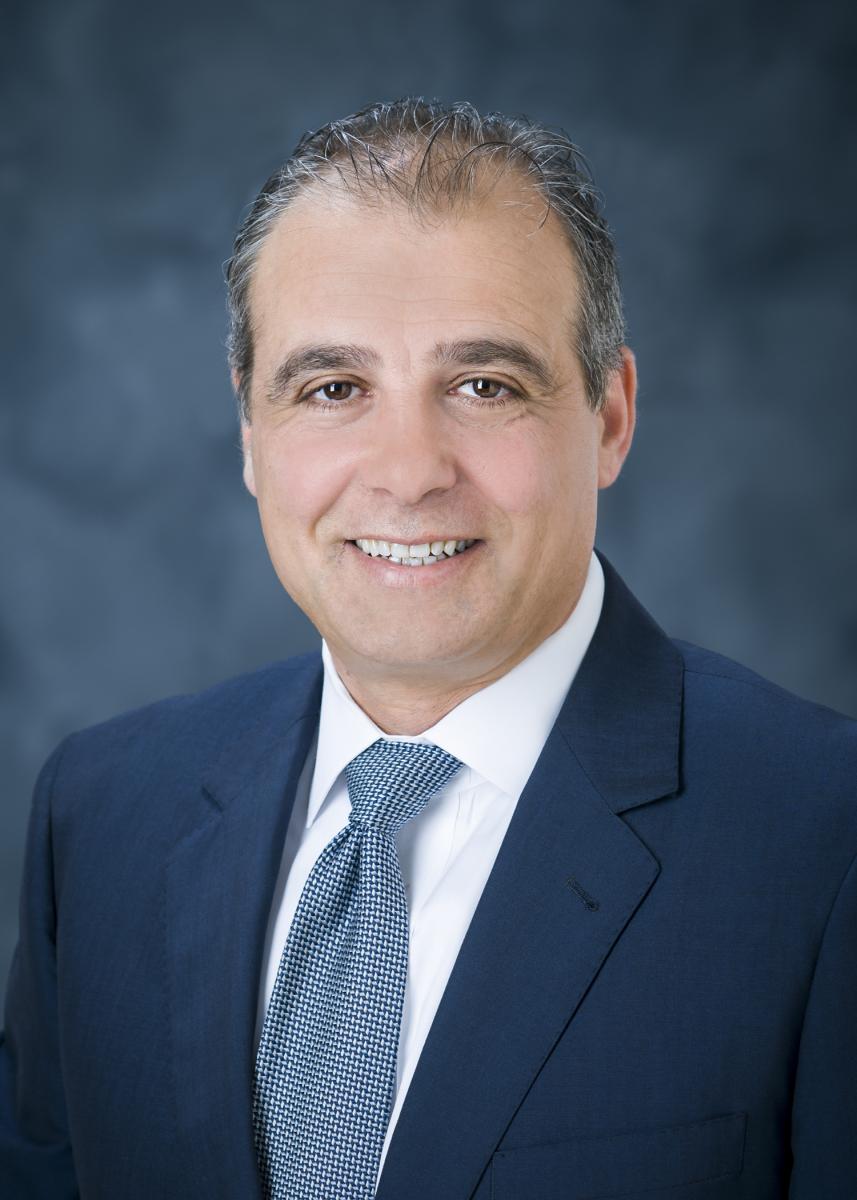 Dr. Parisi is currently Professor of Sociology and Senior Advisor for European and Data Science Development within the Office of the Provost and the Office of the Vice President for Research and Economic Development at MSU. He supports international research development efforts and interdisciplinary collaborations to promote, expand, and sustain key strategic university-wide data science efforts. He received his Ph.D. in Rural Sociology and Applied Statistics in 1998 from Pennsylvania State University and joined the Department of Sociology at Mississippi State (MSU) on July 1st of the same year.

Parisi is the founder of the National Strategic Planning and Analysis Research Center (NSPARC), where he served as Executive Director for more than ten years. NSPARC is now a hallmark university-wide research center for the state and the nation and is home to several interdisciplinary signature areas of research that bring together faculty, students, and scientists from colleges across the university. During his tenure as Executive Director, the center was able to secure more than $150 million in extramural research funding and established several sustainable collaborations across fields and disciplines within the university and beyond.

As part of his commitment to public engagement, Parisi has also had the opportunity to serve in other professional capacities. In 2018, he was tapped by the Prime Minster of Italy to lead the Italian National Agency for Active Labor Policies, where he guided projects in the areas of workforce and economic development. He established collaborations across government entities at the national and regional levels, along with the management, implementation, and oversight of an over $2 billion budget. In 2013, he worked with the Mississippi Legislature to create the State’s Longitudinal Data System as part of a larger federal program. The system is designed to facilitate the establishment of data sharing and collaborations within and across state agencies for the purpose of improving education, workforce, and economic outcomes in the state. Today, the system is considered one of the most advanced and innovative in the country. It is used to inform state policy and budget recommendations. It is also used in the effort to recruit new businesses to the state. Over the last 20 years, Parisi has also had the opportunity to serve as a chair or as a member of several committees or taskforces at the state and national levels.